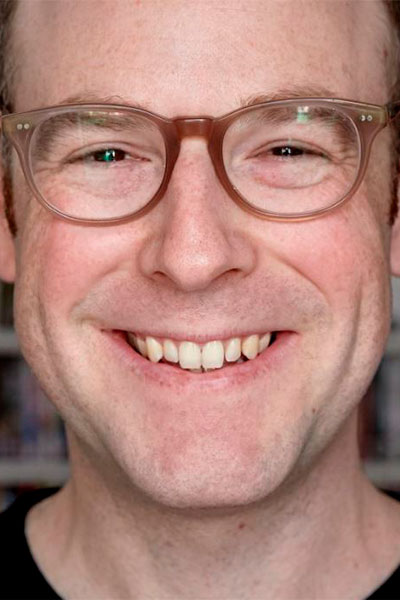 Daniel Kasman is the Vice President of Content for the global streaming service MUBI. Daniel acquires content and programs the curated platform of international, independent, and classic cinema. He is also the Founder and Editor-in-Chief of the daily digital film publication Notebook, as well as the biannual print Notebook magazine devoted to cinema art and culture. 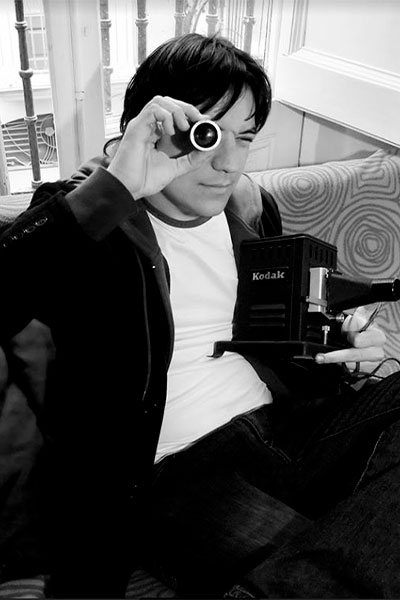 Graduated in History (URV) and Audiovisual Communication (UPF), he has worked in historical research, as a scriptwriter for documentaries and as a university professor. Film and video curator, he has organized exhibitions and programs in Brazil, Israel, Colombia, the US or China and collaborated with institutions such as KunstWerke (Berlin), Instituto Cervantes, CaixaForum, La Casa Encendida (Madrid) or the Cineteca Nacional de México. Jury at festivals in South Africa, Hungary, Costa Rica, France or Siberia including the Berlinale (Generation). Programmer at Tallinn Black Nights FF, being a film committee member, delegate for Spanish speaking countries and editor of the 'Rebels with a cause' competition. Between 2014/17 he was the main curator of the OFF THE WALL project, which brought European cinema on the road to more than 30 cities in nine countries in Europe and America (www.offthewallproject.eu). In 2016 he founded El Sur Films (www.elsurfilms) a cultural agency & distribution company focused on new directors of high quality films and new modes of distribution. Co-founder of the REC International Film Festival of Tarragona in 2001 and its artistic director since 2006 (www.festivalrec.com), from where he has launched projects such as RECLab (2014) or PANORAMICA (www.panoramica.film) in 2022. 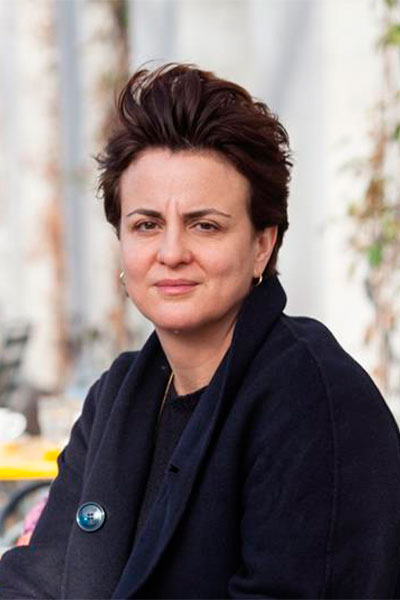 Andrea Staka is a Swiss director born in 1973, she studied at the Hochschule für Gestaltung und Kunst Zürich department of film and video. He lives in Zurich and New York. She is recognized for her multiple films and awards in which she stands out: The Golden Leopard Award at the Locarno Film Festival, for her film Das Fräulein (2007). As for his film The Cure (2014) at the same festival, 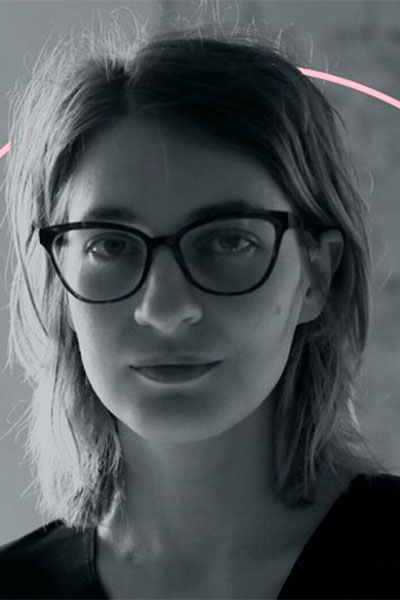 "Barbora graduated from the Film and Television Faculty of the Academy of Performing Arts in Bratislava. She is regularly involved in the creative process of auteur documentary films, and radio and photo projects. She directed Xenophobia (2018) as one episode of the documentary series Unsung Heroes produced by HITCHHIKER Cinema. Her film About My Sister (2016) won the main prize of the jury and the audience award in the competition section IN THE MIDDLE OF EUROPE at the 24th IFFC Febiofest.

At the moment she is collaborating with filmmakers Viera Čákányová and Lucia Kašová on the anthology film about ecological catastrophes in Slovakia." 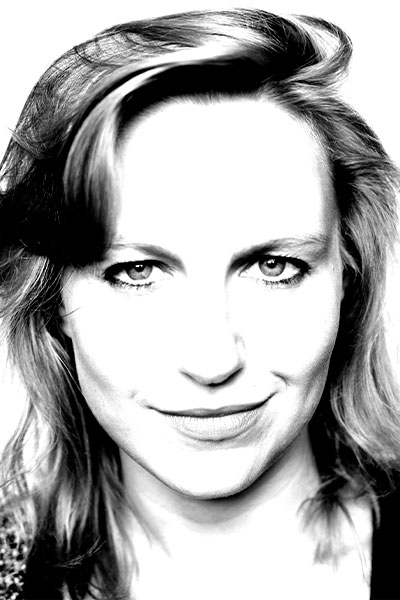 She finished her postgraduate studies in film production at the Polish National Film School in Łodź and a course for Creative Producers at the Wajda School. In 2009 she set up a production company, EasyBusyProductions. She has also worked as film industry events’ coordinator (Warsaw Film Festival, DocLab Poland); programmer and curator (e.g. Warsaw Film Festival), Distribution and Promotion Manager (Łodź Film School) and independent film marketing consultant. 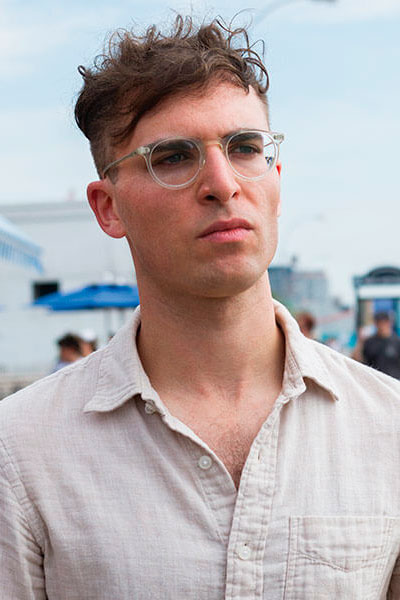 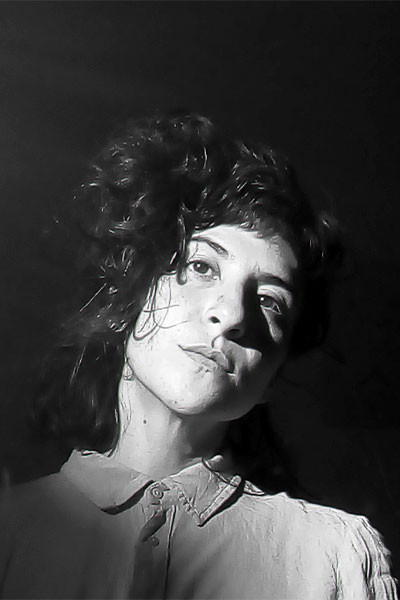 She was born in Catamarca, Argentina and lives in Mexico City.

She has a degree in Cinema; throughout her career, she trained between video-art, experimental and documentary cinema. Julieta is a film editor and teacher. She has participated in various exhibitions with her video-installations and collaborates with different artists. She directed the short film "where are you in the future?". And is currently working on her first feature film. 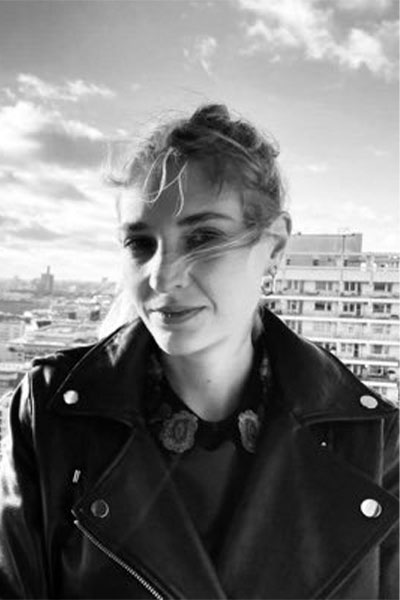 Known for her delicate attention to aesthetic and her graceful yet sensuous approach to the stories, Paula has participated in the direction and writing of publicity projects, series, and fashion films known for its solid narrative and characters with a complex innocence. Her documentary short film La Casa de los Lúpulos (2016) was nominated for Best Short Documentary at the Ariel Awards of the Mexican Academy of Arts and Cinematographic Sciences. Her thesis short film Velvet (2018) also earned a nomination for Best Short Film at the Guanajuato International Film Festival. Her latest short film Danza entre nosotros was selected at the Morelia International Film Festival and Black Canvas Film Festival. Paula is currently developing her feature film A Normal Girl, project for which she won the fund for development given by IMCINE and her first TV series VICTORIA alongside Panamericana Pictures. Paula’s curiosity for the mysticism in nature and the universe of the human mind has led her to develop an elegant style that enhances feminine harmony in every frame. 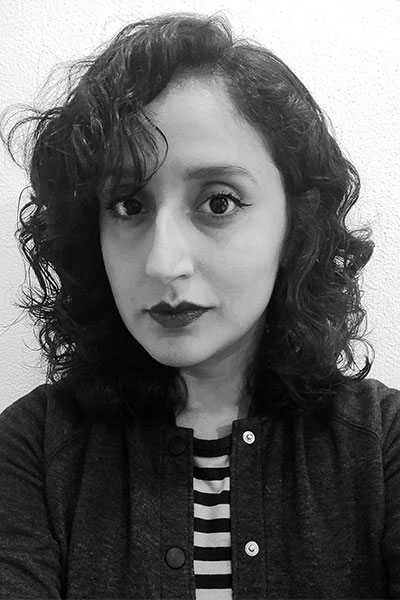 Focused in distribution since 2011, has collaborated in mexican film festivals in the programming area. Collaborated for 5 years in Alfhaville Cinema, an independent distribution company.

From 2018 to 2019 worked in the Mexican Institute of Cinematography (IMCINE) in the coordination of Eficine 189 - Distribution, fiscal incentive that is granted to Mexican films for it's theatrical distribution.

Nowadays is Head of Distribution in Piano, a creative studio formed in 2011 with the mission to produce and distribute original and risky works. Its productions have been internationally successful, receiving more than 50 international awards and nominations. 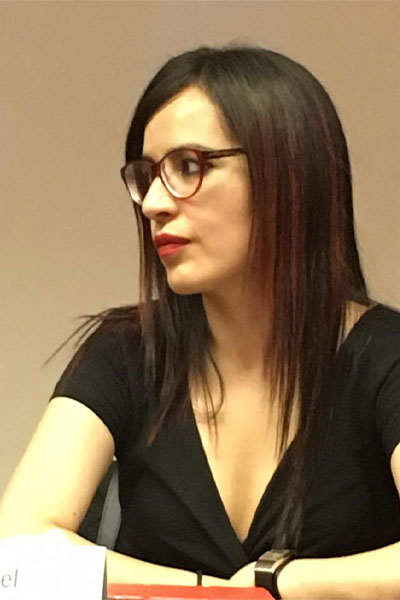 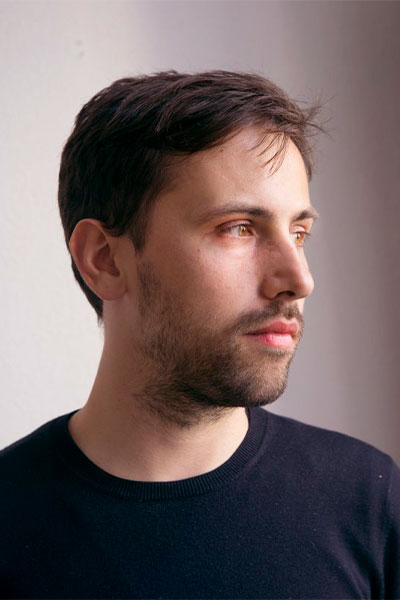 Gerard-Jan Claes (Belgium, 1987) is a filmmaker, lecturer, author, both founder and artistic director of the online film magazine Sabzian, and co-founder of Avila, a film distributor and online video platform for Belgian cinema. As a filmmaker, he collaborates with Olivia Rochette (Belgium, 1987). Their shared filmography consists of Because We Are Visual (2010), Rain (2012), Grands travaux (2016), Mitten (2019) and Kind Hearts (2022). Since 2009, the duo provides audiovisual work for choreographer Anne Teresa De Keersmaeker and her dance company Rosas. Claes teaches at P.A.R.T.S. and LUCA 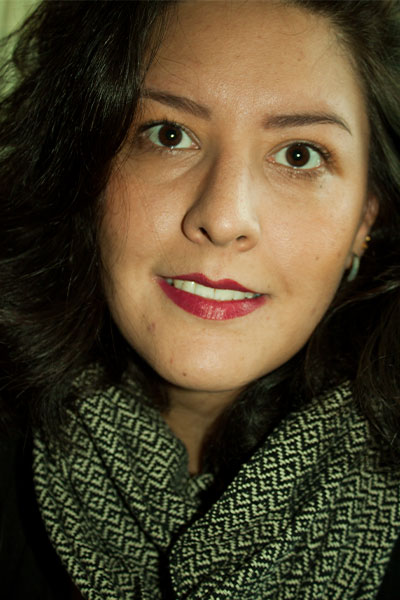 Artes, and of the Bachelor's Degree in Film at the Universidad de la Comunicación.