Five years of being a unique space in the Mexican film scene thanks to a particular and specialized programming that has built new audiences in Mexico City and throughout the Mexican Republic.

Black Canvas Festival de Cine Contemporaneo arises from the need to show different narrative and aesthetic perspectives, through new cinematographic proposals, genres, styles and nationalities; in the face of the wave of emerging cinema and the extensive film production in the world that needs different spaces for projection. One of the objectives of the festival is to create a space in which viewers have a greater understanding of the works, creating deep links through our various academic activities with filmmakers, film critics and cinephiles open to the multiple and immeasurable stimuli of the cinematographic kaleidoscope. The cinema that we are interested in promoting, projecting, and meeting the audience's gazes, shows peculiar visions, fictions and realities faced by human beings from different perspectives, towards perceptual and sensorial transitions through image and sound, which are also modified by the amazement and continuous awakening to the new and diverse filmic landscapes that take us into the multiple cinematographic universes and the possibilities of the gazes that go beyond the canvas in its maximum expression and freedom. 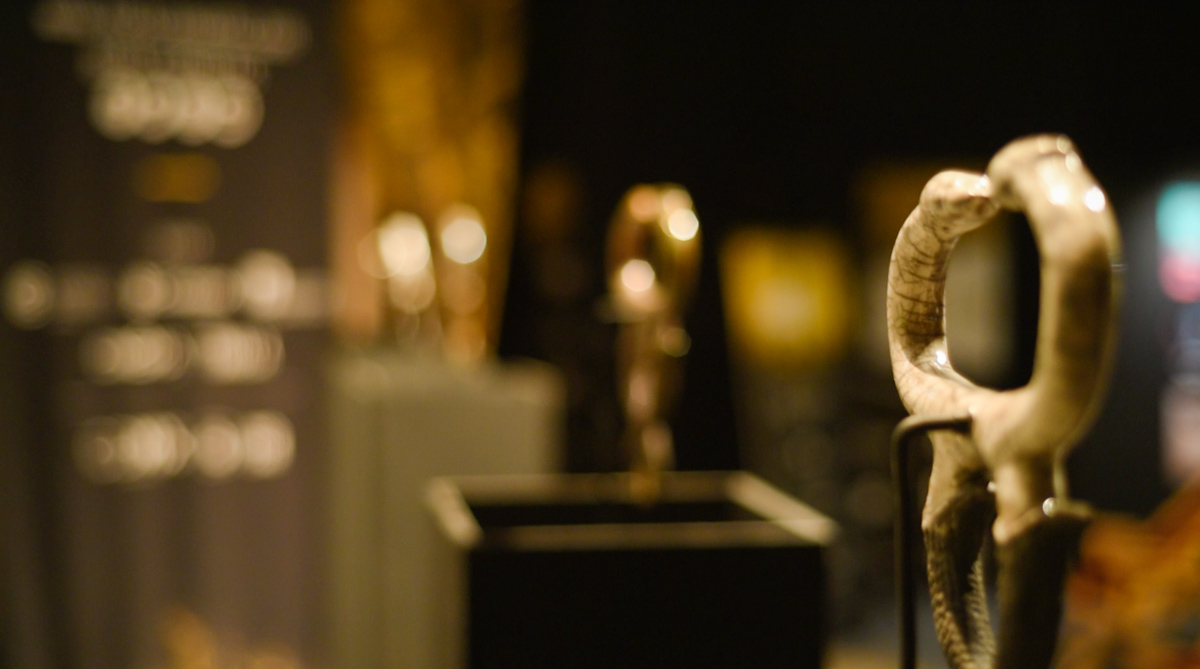 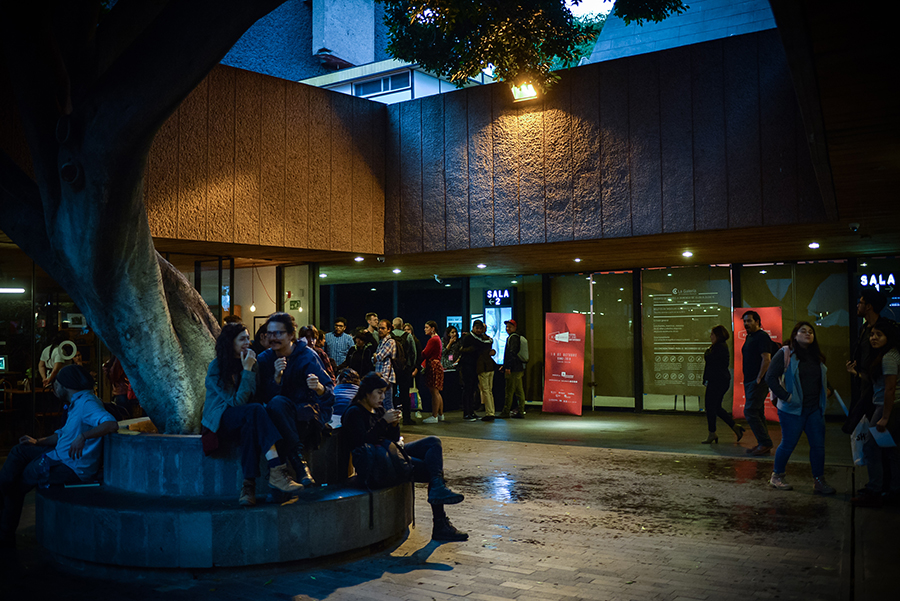