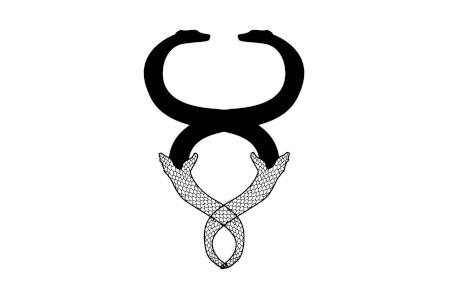 Images from a small shipyard somewhere in Greece. Water, bodies, ropes, chains, wood and metal in a filmic poem in black and white 16mm.
Between the repair of boats and their sailing anew, a few men pull them ashore and push them back into the water, once repaired. This in-between is an intense yet gentle time slot, like the choral interlude of an ancient tragedy made of gestures and movements that swing from closeness to distance, from bonding to detachment, from tension to tenderness.

Filmmaker, editor and producer, born in Greece, in 1982. After studying history, she moved to Paris where she studied film theory. She makes films since 2010, mostly in 16mm film. After her short film Return to Aeolus street in 2014 (Arte Prize for Best European short film at Oberhausen FF), she co-directed in 2016 her first feature film with the poet Niki Giannari, Spectres are haunting Europe (Best international documentary at Jihlava’s FF). She has been an active member of the french artist-run film laboratories L’Etna and L’Abominable for more than ten years.